Safety at Work 4.0: Networking of equipment in the clean air technology centre is increasing Today, room ventilation systems and extraction systems are already capable of communicating with other systems completely automatically – an essay by Simon Kemper, manager of the KEMPER R&D department. 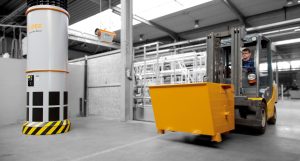 In the metalworking industry one huge subject is at the centre of everyone’s attention: Industry 4.0. The background to this is formed by intelligent networking and independent communication between machines. Industry demand for safety at work seems to be immense as well. Numerous customer enquiries gave us the incentive to develop a safety at work 4.0 solution in the clean air technology sector. The idea which was discussed many times: How can we guarantee safety at work, reduce the load on welders when operating the equipment and, on top of that, design equipment operation efficiently ? New developments make communication between stationary extraction systems and room ventilation systems possible.

The main focus for us at KEMPER was the search for an adequate control element which could regulate equipment completely automatically. With the AirWatch air monitoring system we already had a tool which was able to provide the necessary data base for automated operation. With the aid of a highly sensitive sensor, AirWatch permanently measures even nanoparticles within a radius of 30 metres. AirWatch did not just remain a measuring system, but became a central control element for the new safety at work 4.0 concept. The foundation for KEMPER Connect was laid.

Still missing at this time was the facility for networking AirWatch with room ventilation systems or extraction equipment so that they would be able to communicate with each other. We decided to develop an independent wireless network. A special interface inside the equipment operator’s internal network is, in principle, not necessary,  even if integration is possible. In order to ensure safety at work for employees during a possible network breakdown (both in the integral and the independent versions), the extraction equipment and room ventilation systems are capable of continuous operation even without a network connection.

In order to guarantee a large range, we have based our wireless network on the mesh networking principle.  This means: if several room ventilation systems or extraction systems dial into the network, the range of the network increases in contrast to the conventional router solution. If, for example, five CleanAirTowers, which clean the air within a specific radius, are located in a production hall, the network range increases by a multiple of five in the end – all by itself. The equipment which is provided with the software networks itself without cables and without any further configuration.

This solution isn’t just a gimmick, but highly relevant in operation. KEMPER Connect increases the efficiency immensely in a digital factory. If the particle concentration exceeds the limit values saved in the AirWatch software (these are, by the way, individually adjustable), the air monitoring system for the networked equipment boots up without requiring a worker’s actions. On the other hand, the equipment powers down again when no longer required. This does not just relieve the load on the users and provide them with more time for their actual tasks, but also saves a lot of energy. We have been told many times that in practice the equipment carries on working even once the work on the workpieces has been completed.

Safety at work 4.0 will remain one of the most important development topics for us in the coming years. We are extending our systems gradually. As we see there are benefits for both operators and welders. By the way, the system can also be retrofitted to existing KEMPER equipment. 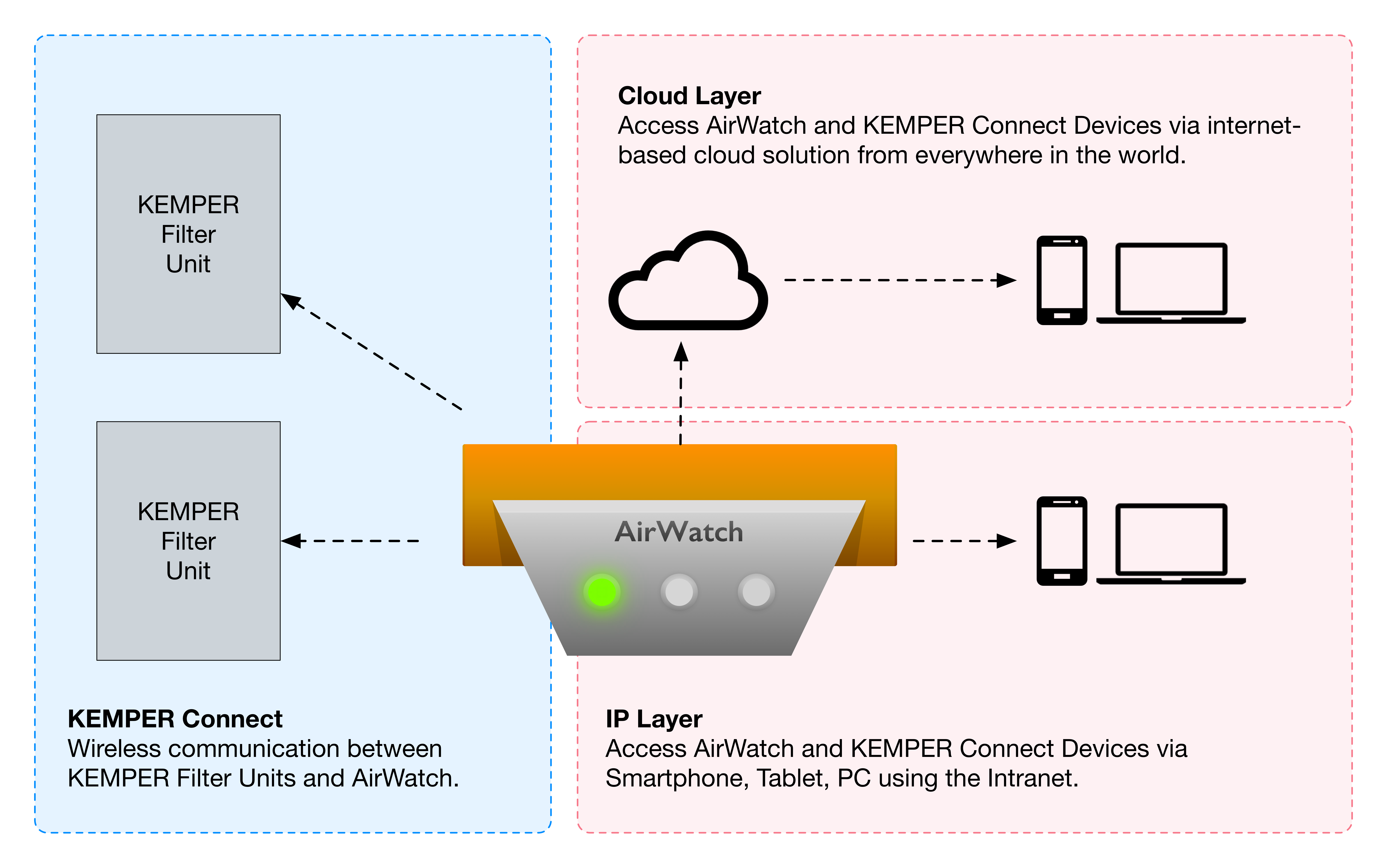 Interview about occupational safety with a welder: “Irritation to the airways caused by welding fumes were part and parcel of the job.”